Microids is a publisher that helped bring us some fascinating titles on Switch, and they also have a growing selection of life sim games for those who love raising puppies, designing furniture, and so on. Today the sub-label “Microids Life” confirmed three games of this kind that will hit the Switch this year.

They were all developed by It Matters Games, with the release dates initially stating “US”; There are no trailers live at the time of writing, but we’re keeping our eyes peeled. 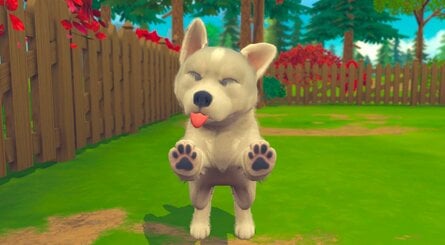 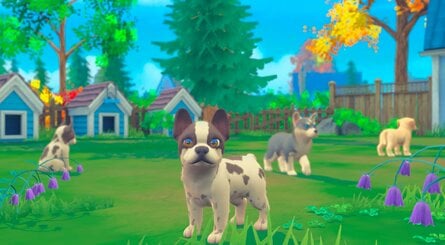 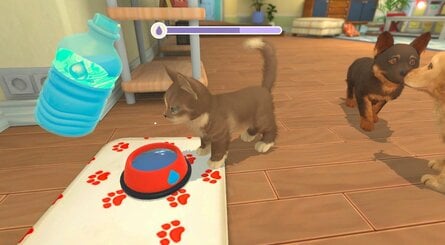 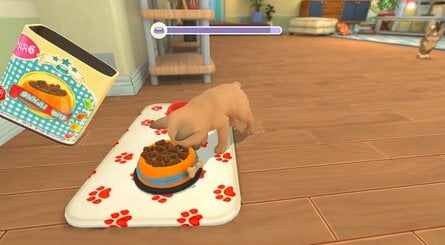 We can confirm that this game features both puppies and kittens, and they look pretty cute. The official description points out that this is very much inspired by the Nintendogs Series – You play mini-games to groom and exercise your pets, go for walks, and so on. This could potentially be a very enjoyable pastime, especially since Nintendo’s franchise has been dormant for a long time now. 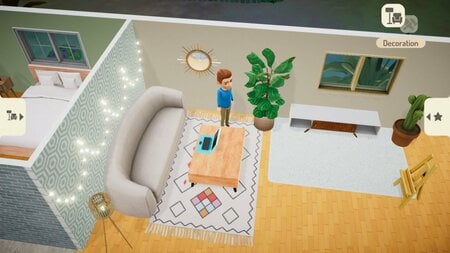 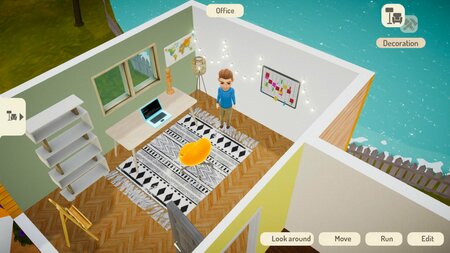 Unsurprisingly, much of the game is played from a top-down / isometric perspective as you show off your sense of style. You run your own agency, receive briefings from clients, and then decorate their homes in hopes of getting a high grade. There will also be a renovation mode where you can revamp buildings for more creative options. 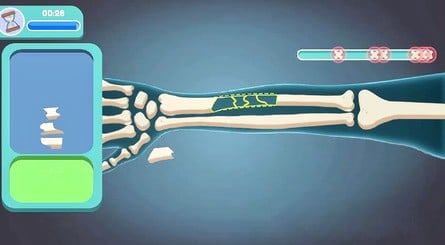 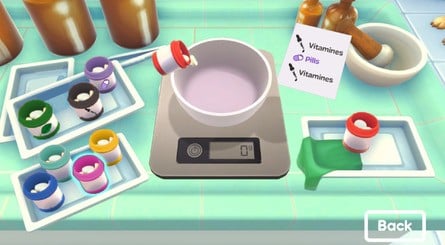 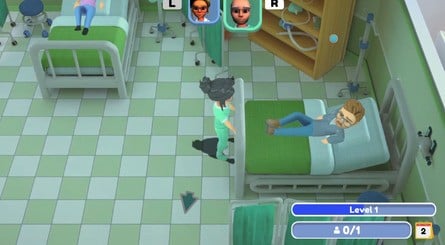 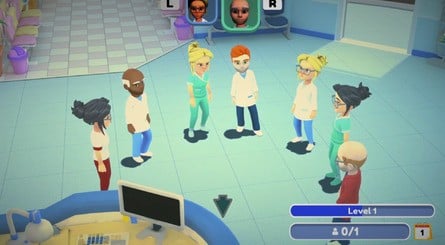 This looks relatively interesting in the screenshots, because you not only manage patients, but also apparently carry out / develop some treatments. You will work as part of a team in the hospital with mini-games for different aspects of a typical day; there is even a “rival colleague”, which sounds like it could get a little intense.

So there you have it, a few life simulation games will be on the way later this year; No doubt there will be more screenshots and trailers in the coming weeks. Let us know in the comments if you’re a fan of these type of games!

€100k of drugs discovered in parcels marked as…

Puppies stolen from farm in Ephrata